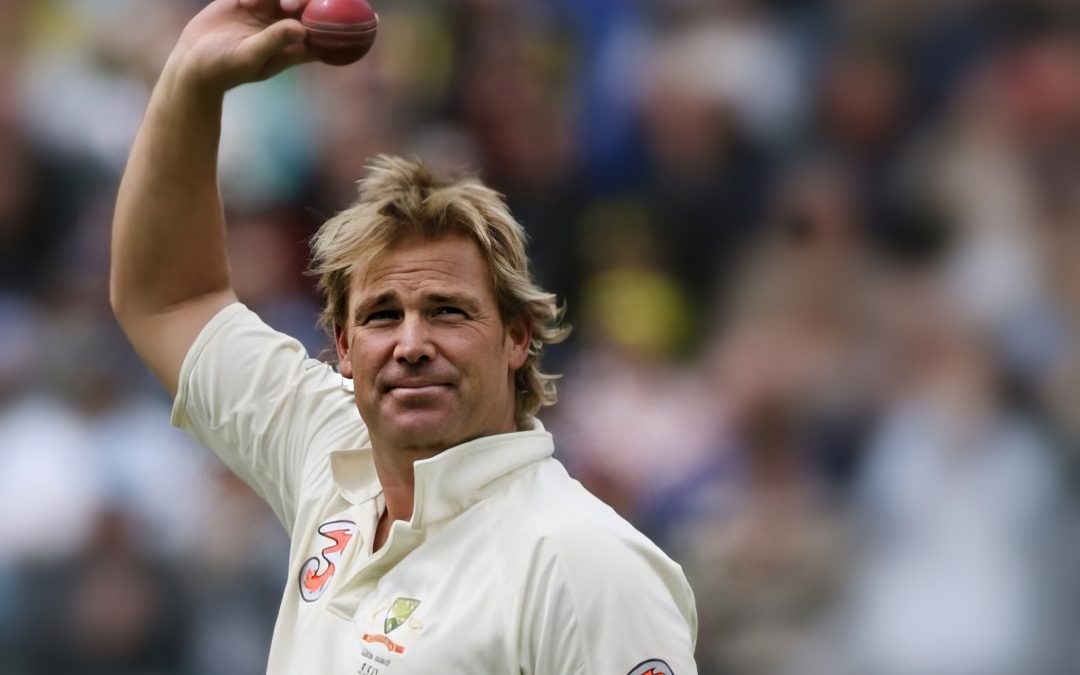 Screen Australia has announced $2.1 million of production funding for 12 projects funded through the Producer Program and two through the Commissioned Program. Our project Shane is included in this list and we are incredibly grateful for the support and opportunity.

Shane is a feature documentary about iconic cricketer Shane Warne, exploring his rise as a controversial sporting star. The film will chart the evolution of Warne’s career and accompanying lifestyle while exploring universal themes about national identity and a shared need for love and acceptance. SHANE is a co-production between Australia and the UK. It will be co-directed and co-produced by Jon Carey and Adam Darke of Gospel who collaborated on Forbidden Games: The Justin Fashanu Story. The producers are Sam Griffin and Brendan Dahill of EQ Media whose credits include Beyond the Boundary: Inside the Battle for the Ashes 2019, as well as Gospel’s Dave Rowley (Gilberto Silva’s Road to Rio) and Eclipse Films (Finding Your Feet), with co-producer Rebecca Bennett (Ghosthunter). They are joined by executive producers Paul Wiegard, James Erskine, Michael Cohen and Andrew Neophitou. Madman are on board as distributor and Dogwoof are handling international sales.