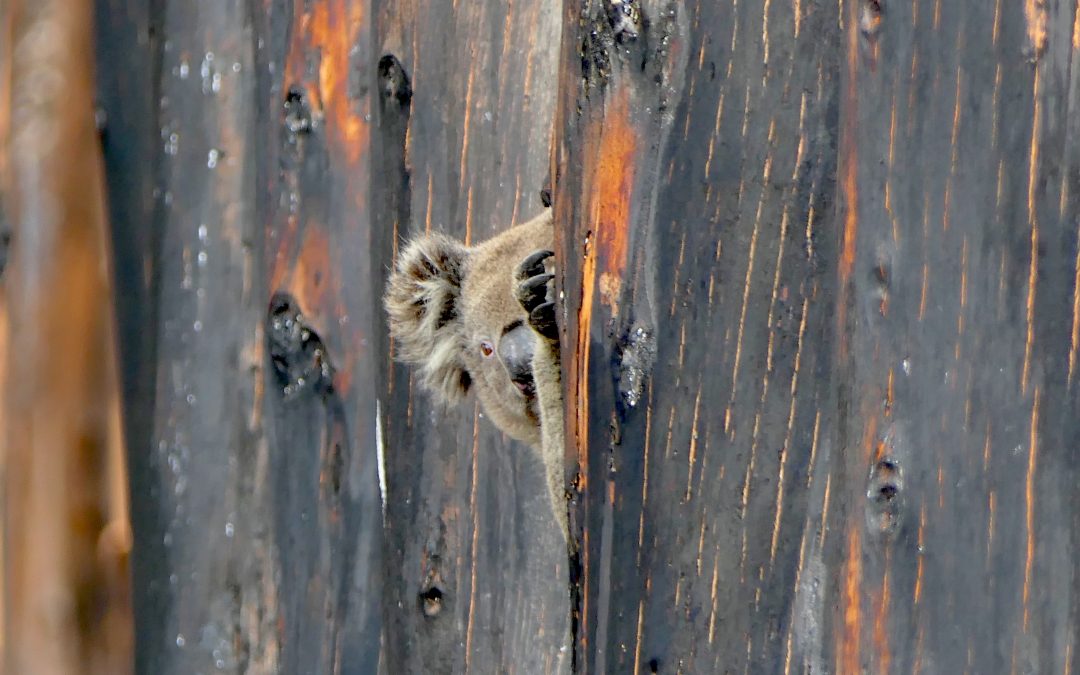 ON AIR: Koala Rescue on Channel 7

EQ Media’s new one-off television special Koala Rescue which aired on Channel Seven on Sunday 23 February at 7pm follows the humble heroes who have been working tirelessly to save Australia’s koalas in the wake of the country’s devastating bushfire crisis.

Koala Rescue focuses on the key fire fronts where koalas were affected including Kangaroo Island, the Snowy Mountains, the Blue Mountains and Port Macquarie.The show profiles the courage and determination of Australia’s heroic wildlife rescuers and carers showing how they have rescued, treated and rehabilitated surviving koalas.

If you missed the TV special, catch up now on 7Plus: https://7plus.com.au/koala-rescue