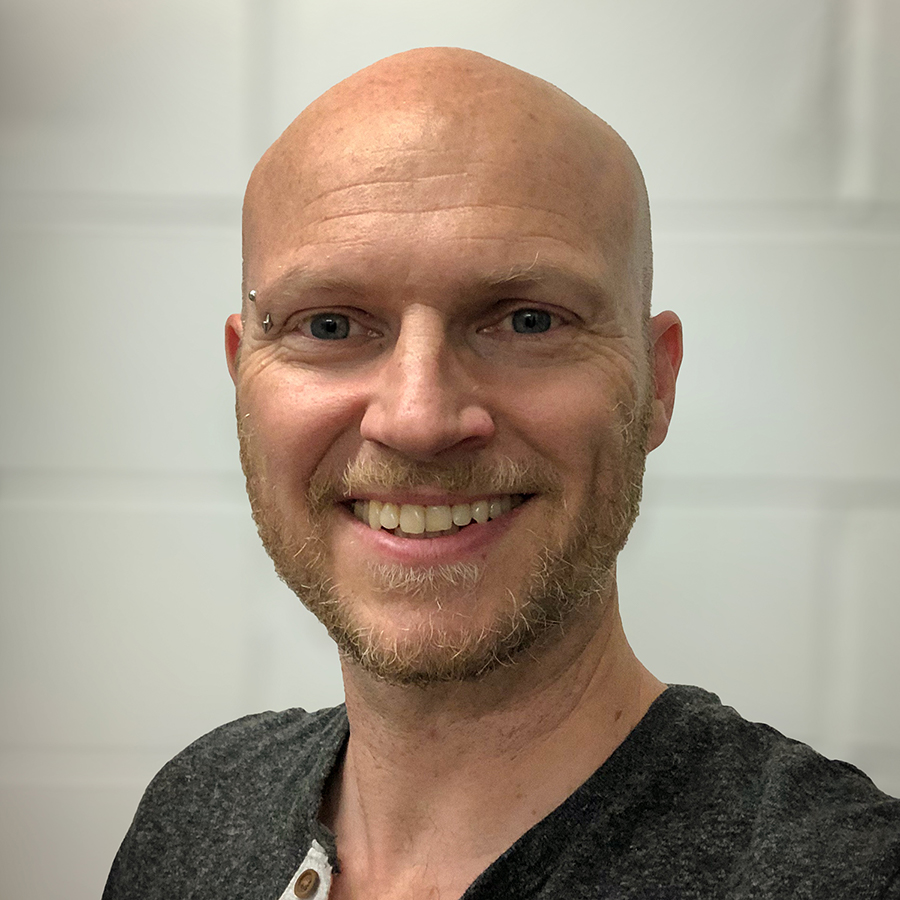 Executive in Charge of Production, Canada

David Freeman is a highly experienced broadcast veteran who is equally proficient in the financial, logistical and creative worlds of television production. He is currently the Executive in Charge of Firework Media Group’s Canadian Division overseeing their slate of Development projects and Producing Pamela Anderson’s Home Reno Project (HGTV) and Big Timber (HISTORY).

In addition to his successful team building and leading here in Canada he also brings from the UK over a decade of prime-time experience. Scripted and non-scripted; live Studio and location; multi camera and single camera with all the major TV broadcasters including BBC, ITV and Sky. He has produced over 250 hours of high-quality broadcast TV.