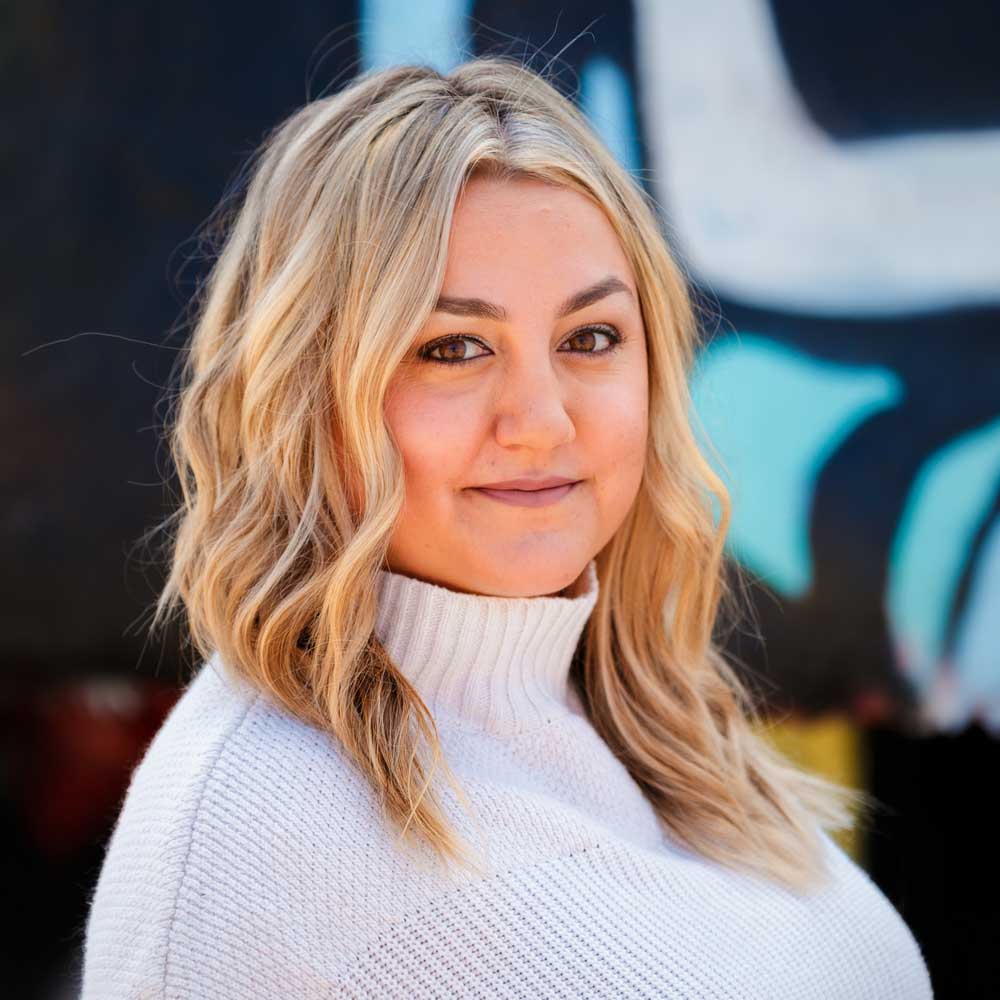 Lindsay is the Head of Production for Fireworks Media Group Los Angeles. She oversees budgeting, scheduling, hiring and all aspects of production for all US-based programming. Before joining in 2016, Lindsay worked on shows ranging from Cupcakes Wars to Below Deck.

Over the course of her career, she has produced for multiple networks including ABC, VH1, MTV, HGTV, E!, and Food Network. Lindsay loves the anything-can-happen nature of unscripted TV. Prior to unscripted television she worked in the live event space, producing award shows like Critics Choice Awards, Scream Awards and American Music Awards to name a few.