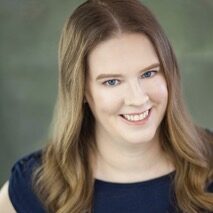 Megan Cameron began her career in TV by not taking no for an answer. After 8 months of gentle persuasion, she was given an opportunity to intern at Pilot Productions in London

England working on their popular travel series Pilot Guides. Over the years she has worked on series for Food Network, Discovery, Investigation Discovery, OWN and Citytv. Most notably she was the Producer of the first four seasons of History’s Yukon Gold and Supervising Producer for CBC’s This is High School and Knowledge Network’s Paramedics: Life on the Line, a 2020 Canadian Screen Award Nominee for Best Factual Series.  She is the Line Producer for Fireworks’ Big Timber.