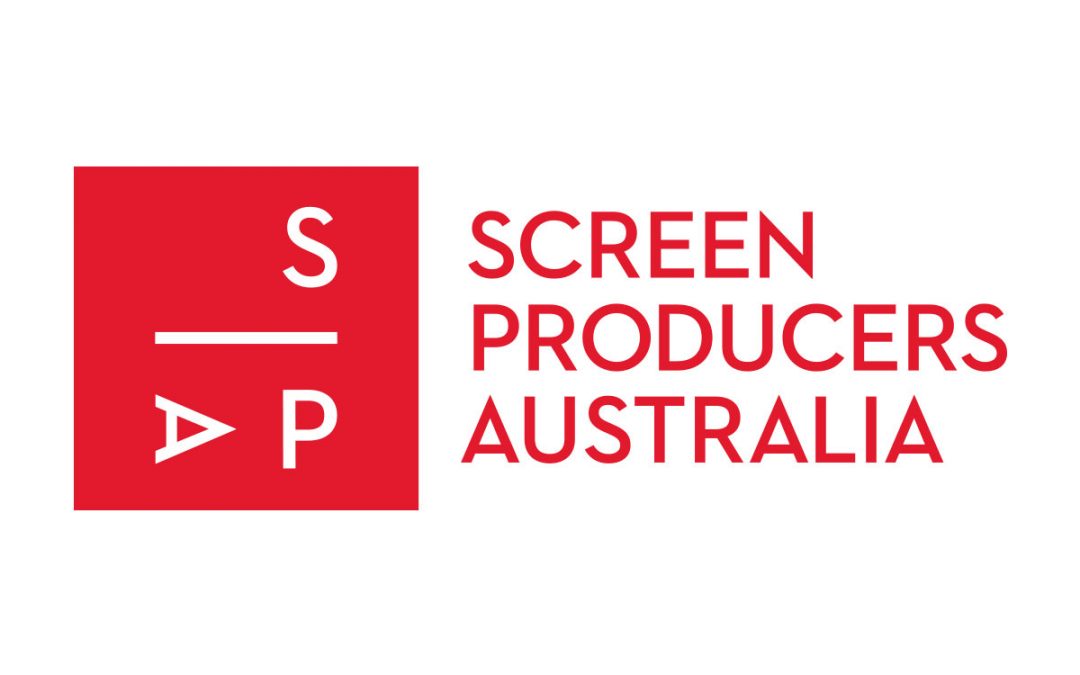 We congratulate all people involved in the making of this important series, which tells the story of the longest and least known war in Australian history. It is told by the men and women who fought it, and who sent them to fight – from Prime Ministers and Generals to Private Soldiers and ordinary Afghan civilians – comes a rare glimpse into what it’s really been like to live through this war.