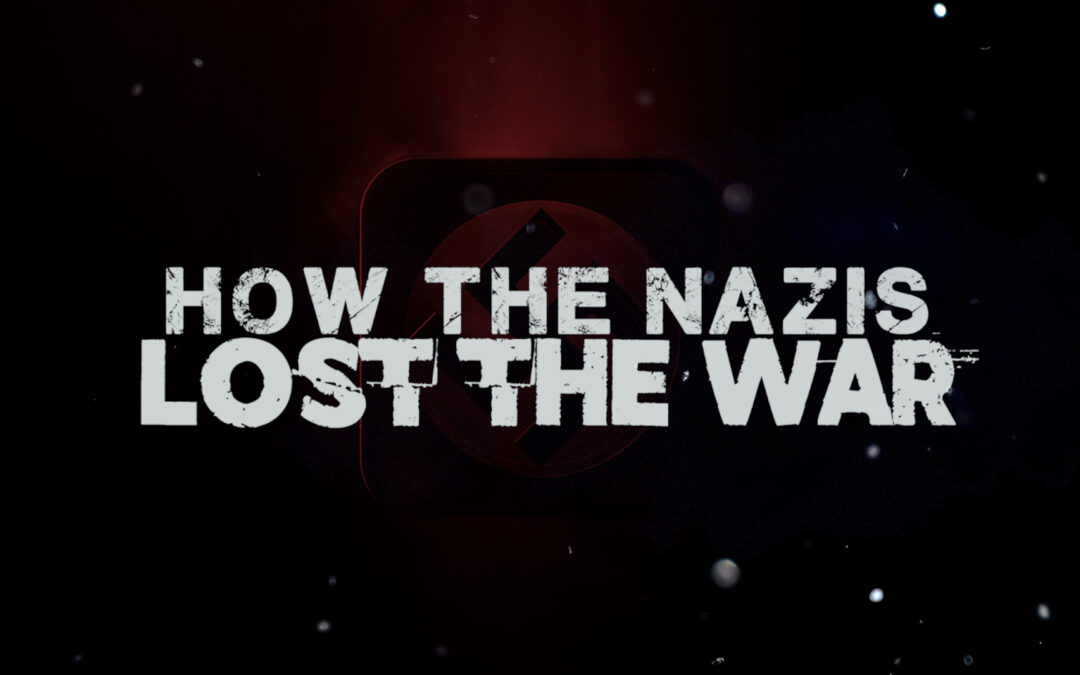 ON AIR: How the Nazis Lost the War series to premiere on SBS from 6th June at 5:30pm

For the first time, How the Nazis Lost the War tells the decline of Hitler’s empire from the inside out, showing how a dysfunctional, bloated, poorly led gang of thugs managed to fool Germany then take Europe by surprise. The Nazis were murderous victors by mistake and when faced with a mobilised opposition their homicidal ineptitude was writ large.

Told through expert interviews with historians, sociologists and military strategists How the Nazis Lost the War will shed a new light on how we view World War 2.