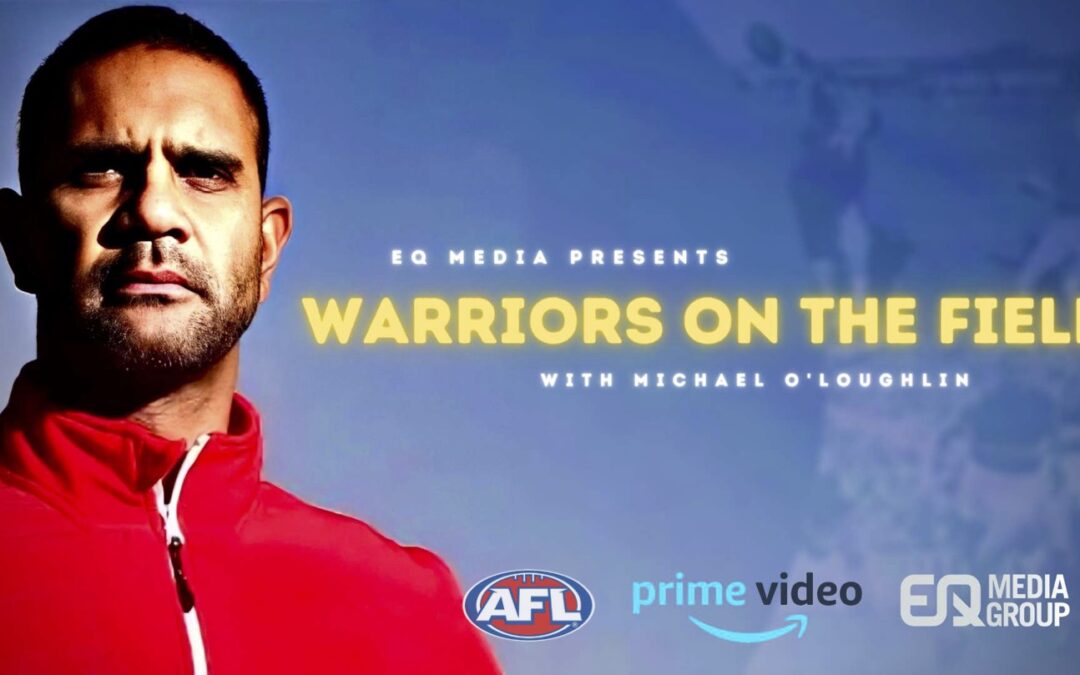 Produced by the Australian Football League, EQ Media and Amazon Studios, this one-hour documentary will launch exclusively on Amazon Prime Video in 2021 in Australia and in over 240 countries and territories worldwide.