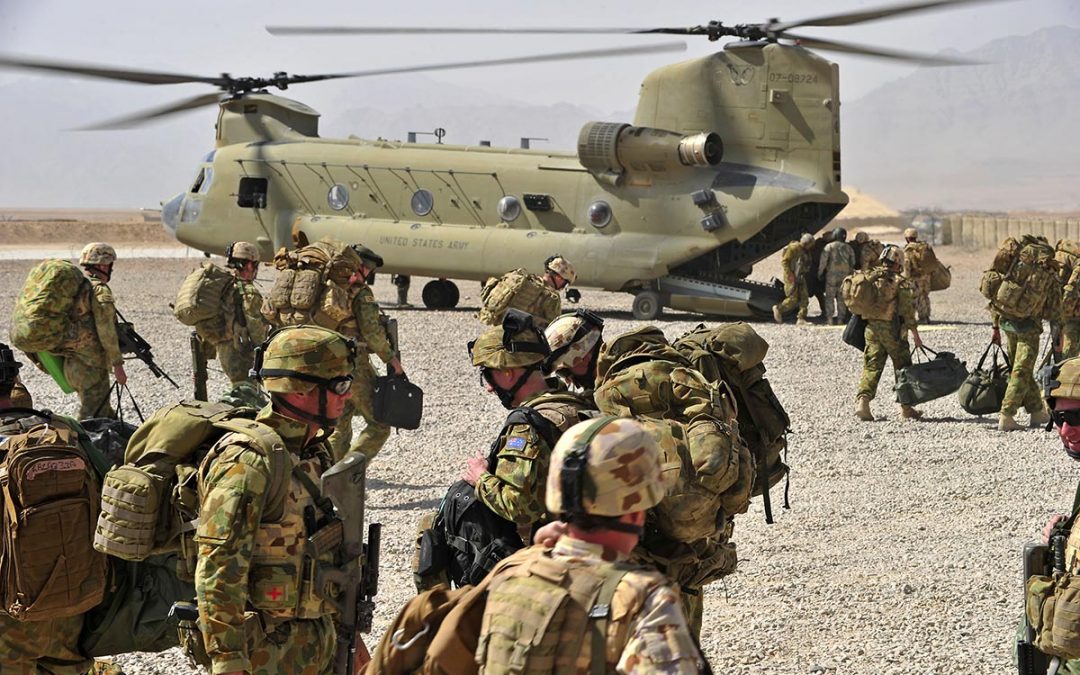 NSW Premier Mike Baird said: “These awards celebrate the careful research and critical analysis of our historians which give us a lens to look at past legacies and develop an awareness of what this means for today.“

This ABC-commissioned series recounts the history of the Australian troops in the 12-year war in Afghanistan and includes never-before-seen helmet-cam battle footage.