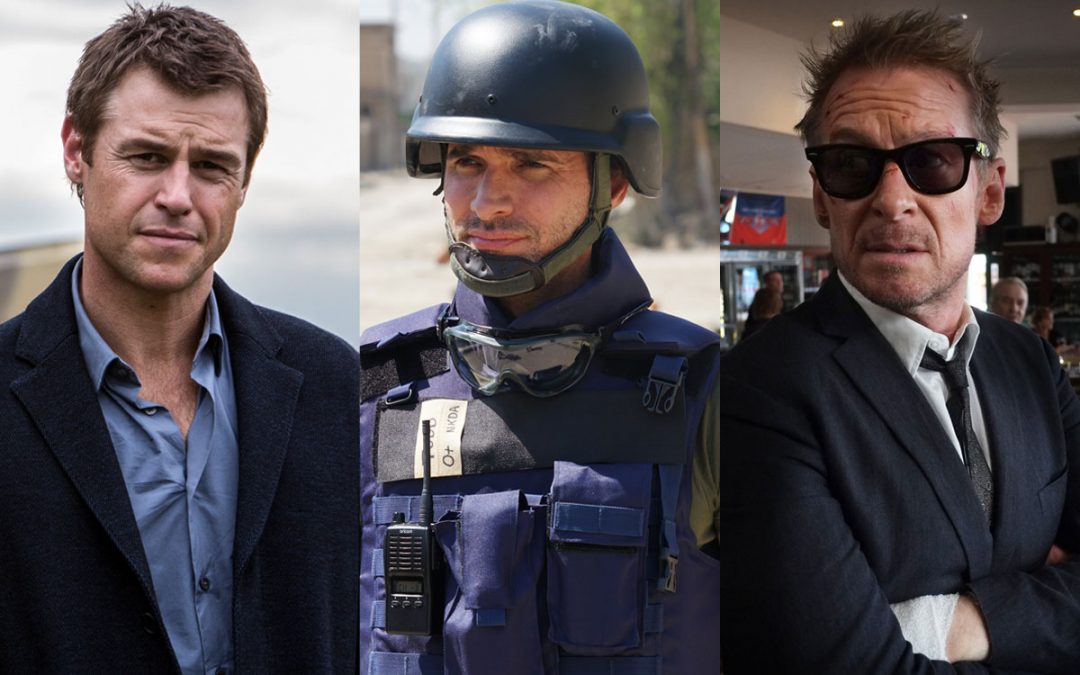 The 59th Annual TV Week Logie Awards will be held on Sunday 23 April 2017 in Melbourne, and broadcast live on the Nine Network.

Best of luck to all!