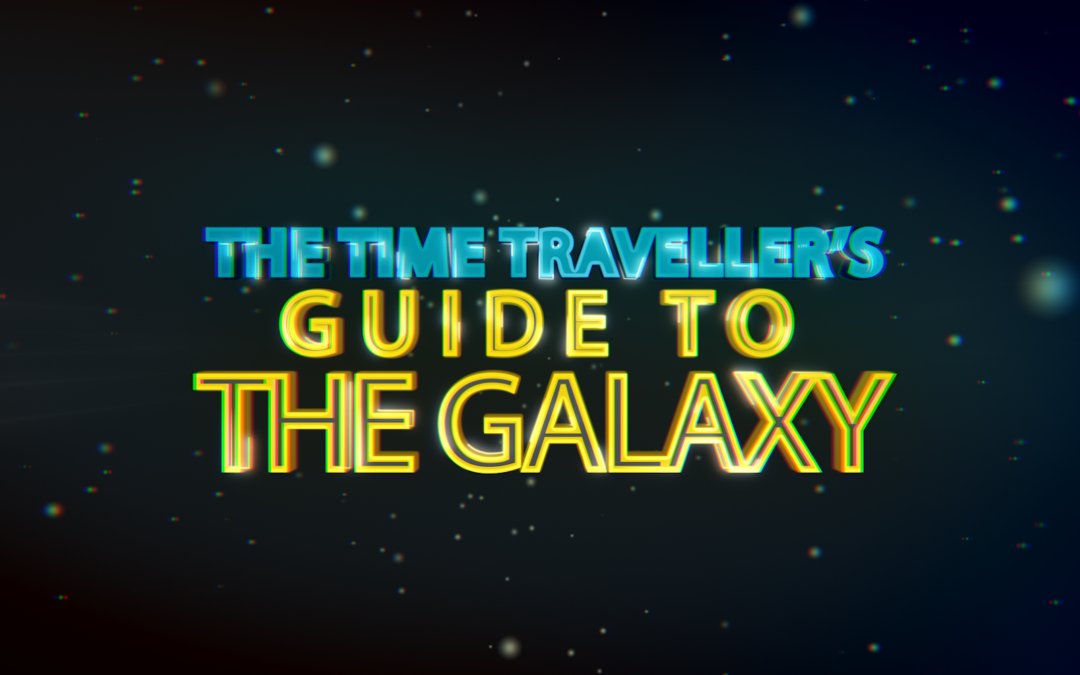 ABC Commercial will launch international sales on EQ Media Group’s The Time Traveller’s Guide to the Galaxy at this month’s virtual MIPCOM market. Commissioned by the ABC, the six-part HD series envisions the discovery of an Earth-like planet in another solar system and examines how the space industry would travel there and/or explore it and determine if life exists. Presented and hosted by Professor Alan Duffy, the show was developed in-house at EQ Media by head of factual David Alrich, general manager Brendan Dahill and series producer Justin Corbett.

Alrich says the concept was sparked by various factors including NASA’s challenge to send a manned expedition to Mars by 2030; Elon Musk’s work in creating re-useable rockets and his determination to take humanity into a space-based future; and plans by the research and engineering organisation Breakthrough Starshot to send a probe to other solar systems. The series features interviews with leading lights in rocket science, astrophysics and space technology from around the world.