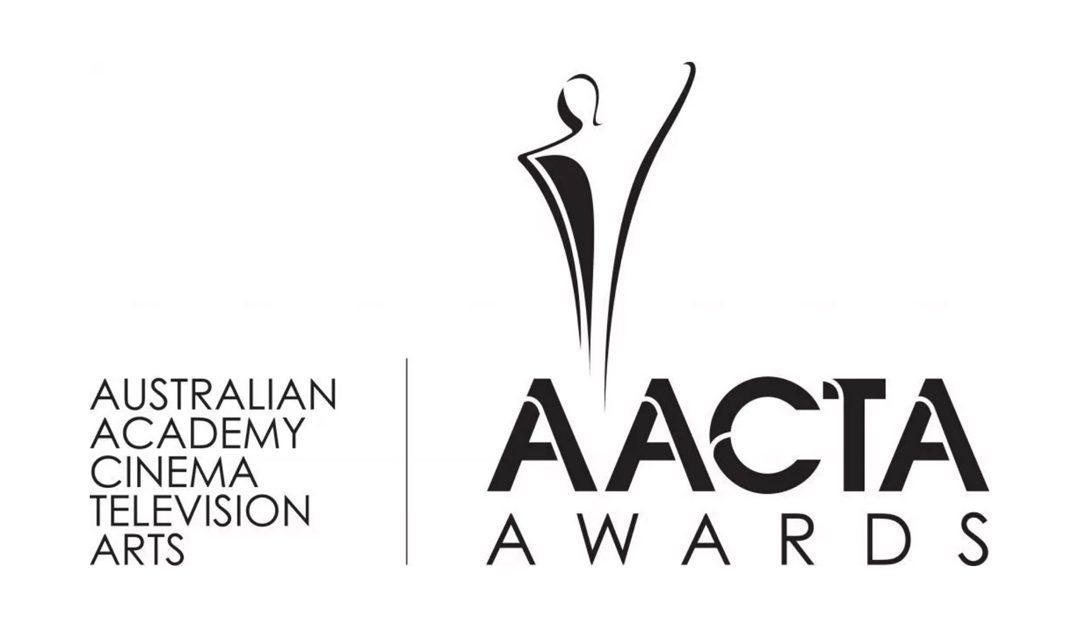 Four AACTA nominations for The Principal

Congratulations to all involved in our 4 part series The Principal, which has received 4 nominations for the 5th AACTA Awards in the television categories:

Winners will be announced at the AACTA red carpet awards ceremony in Sydney on December 9, 2015.

The Principal, directed by Kriv Stenders and starring Alex Dimitriades, premiered on SBS on October 7, 2015 to great critical acclaim and impressive ratings. The series is available for viewing on SBS OnDemand.