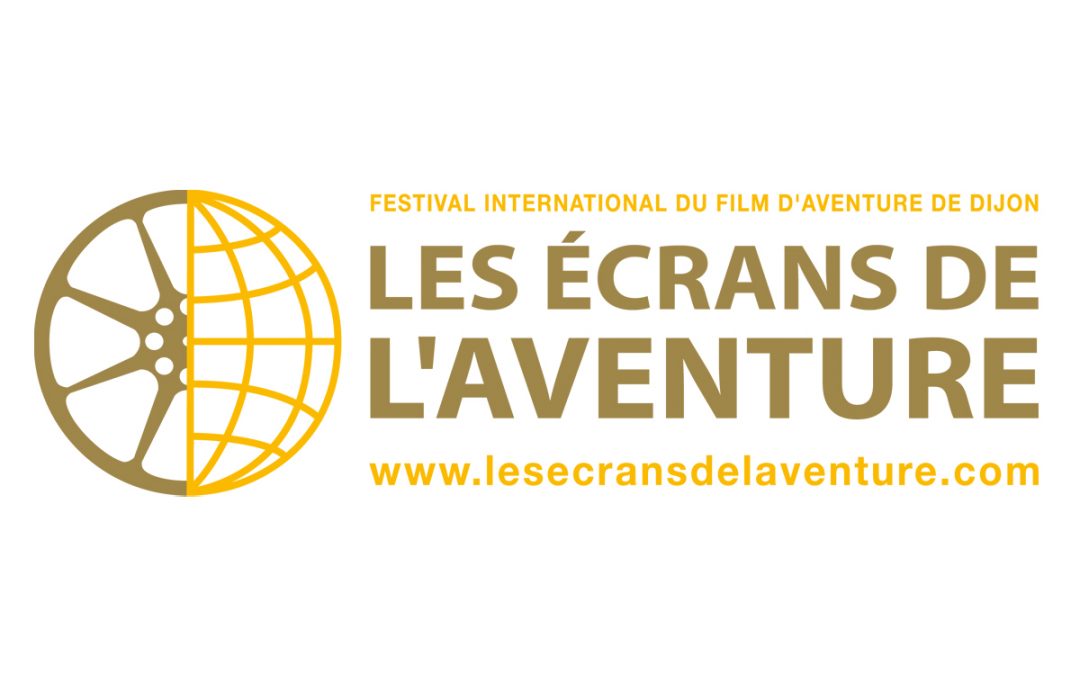 ‘Miracle In The Storm’ wins the Toison D’or at Dijon

Created 33 years ago by the Guilde Européenne du Raid, the festival celebrates adventure documentaries as well as the adventurers themselves.

Miracle in the Storm is the story of German paragliding champion Ewa Wisnierska’s miraculous survival after being sucked up into a huge storm during a paragliding competition. The film, part of the Miracle series, was produced for ABC1 and France 5.

Congratulations to directors Guy Norris and Leo Farber as well as the team behind this fantastic film.