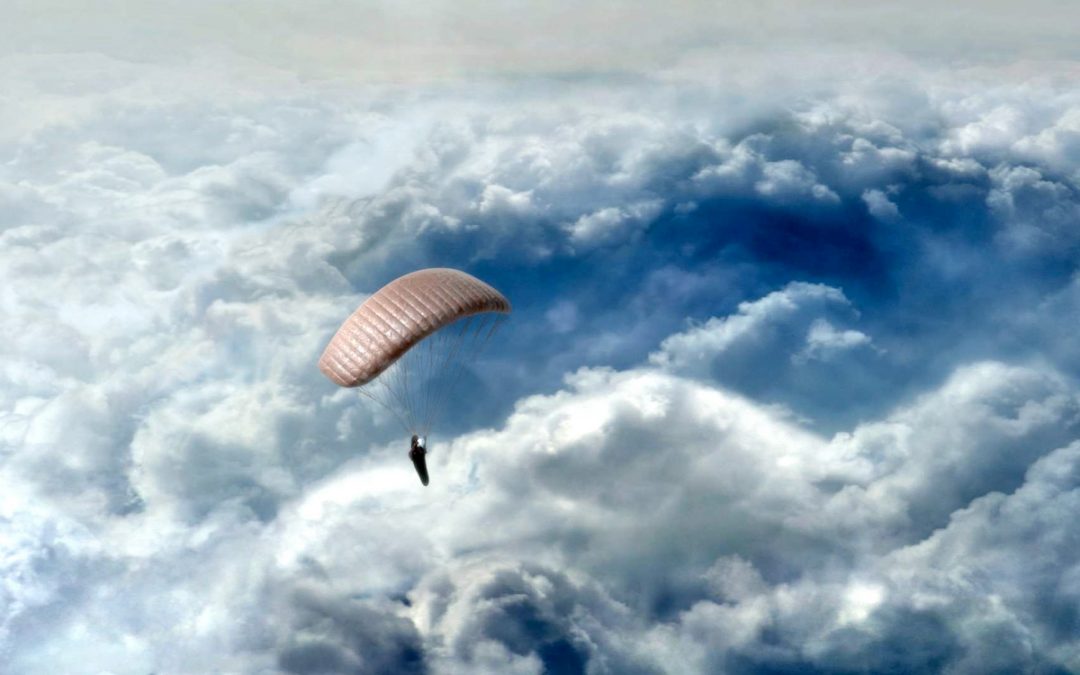 Miracle – The Series Premieres on ABC1

MIRACLE IN THE STORM
The amazing true story of a German paraglider who miraculously survived being sucked into a massive thunderstorm that thrust her 10,000 metres above the north-western plains of New South Wales

MIRACLE IN THE JUNGLE
In one of the most deadly monsoon seasons on record, Hayden Adcock, an experienced Australian hill-walker failed to return from a solo trek in the Laos jungle. Adcock was pronounced missing – presumed dead. Lost in the jungle, at the mercy of the violent storm, his body was consumed by creeping infections, hypothermia and blood poisoning. But six days later, Adcock was found alive, lying at the top of a waterfall.