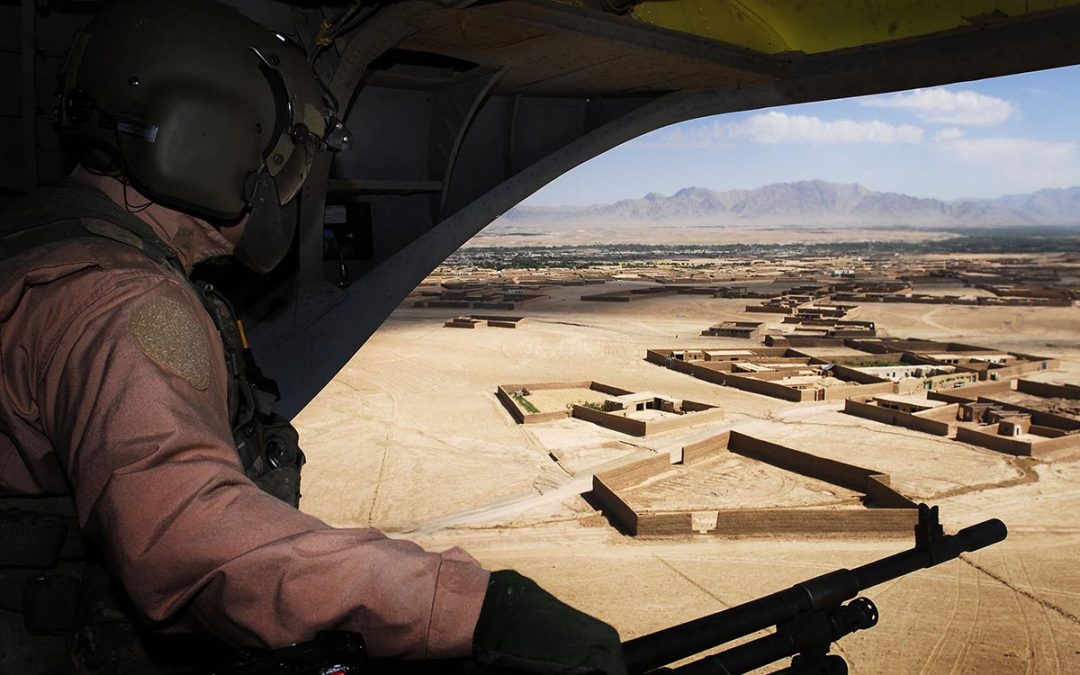 ON AIR: Afghanistan: Inside Australia’s War – Thurs April 13 at 11pm on ABC

The untold story is finally being told… AFGHANISTAN.

In their own words and their own extraordinary, never-before-seen helmet-cam battle footage, Australia’s fighting men and women lay bare their hearts in an epic 3 part series – not just how they waged a war, but why and to what end.

Afghanistan: Inside Australia’s War re-screens on ABC Television from Thursday, April 13 at 11.08 pm with the two following episodes screening Thursday April 20 and April 28 at the same time.

Also available on iView and iTunes.

Directed by Victoria Midwinter-Pitt, this “unexpectedly moving” series won the NSW Premiers Multimedia History Award as well as the Screen Producers Australia’s Best Documentary series in 2016. It was also shortlisted for a Walkley Award.

If you are a war veteran, relative of one who served or anyone who needs help after watching this series please contact: