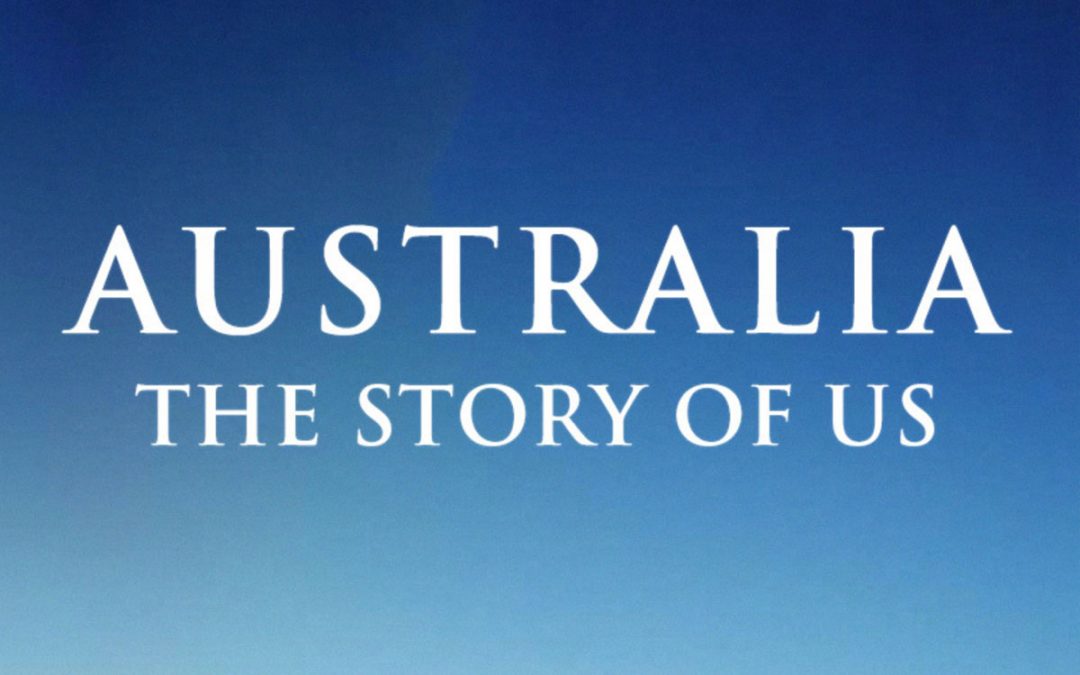 ON AIR: Australia: The Story Of Us – Returns Thursday April 16 | 8pm on Seven

Don’t miss the final two episodes of Australia: The Story of Us on Seven Network, returning Thursday April 16 and April 23 at 8.00pm.

These two episodes looks at Post War Australia as it rebuilds and rebrands. For the first time in decades, a generation is free from economic depression and conflict. And a force of nature, Cyclone Tracy, shakes Australia to its core.

The final episode takes us from 1975 to the present as Australia launches itself on the word stage as never before.