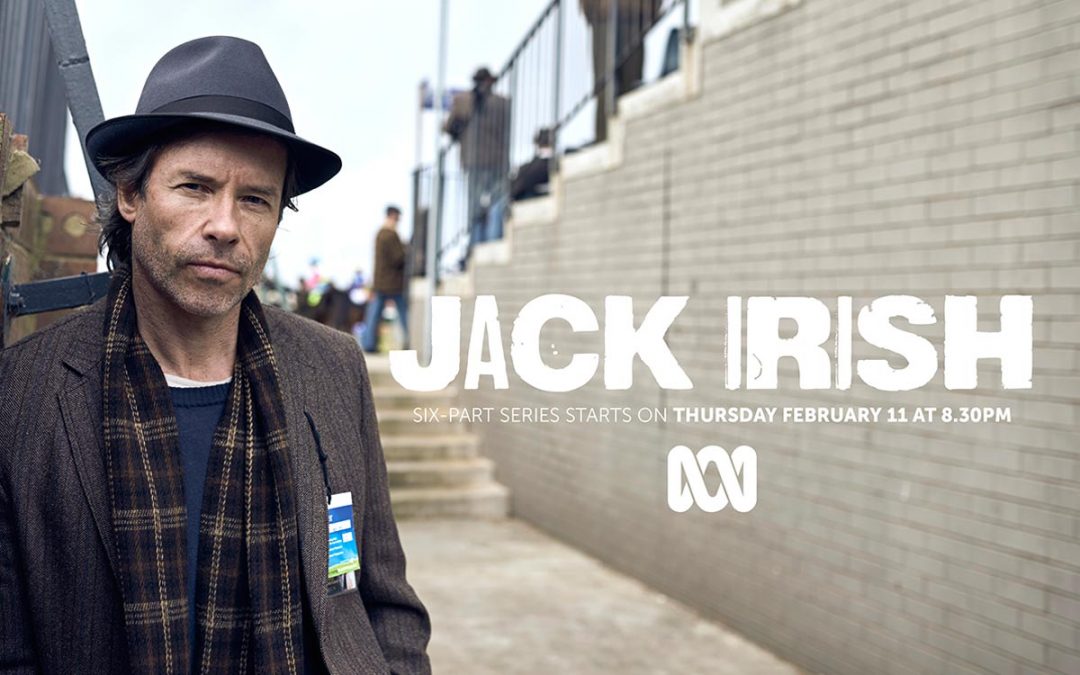 Jack’s back in this six-part thriller which takes us from the cultural atoll of Fitzroy to the bustling city of Manila in the Philippines, where Jack’s on-again- off-again lover Linda Hillier (Marta Dusseldorp) has landed a job as a foreign correspondent for an Australian newspaper.

Guy Pearce returns as private eye, drifter, loser Jack Irish who continues his important business on home soil – collecting debts, sanding cabinets and seeing a man about a horse. But when Jack finds himself the prime suspect for the murder of a client who proves non-existent, his and Linda’s journalistic investigations converge and unravel a web of wise scale scandals and corruption in which Western society at large is complicit.

The series premieres on ABC1 at February 11 at 8.30pm and continues Thursday nights in the same slot with repeats on Saturday evenings at 9.30pm on ABC.

The series is also available for download on iTunes and for catch up on ABC iView.