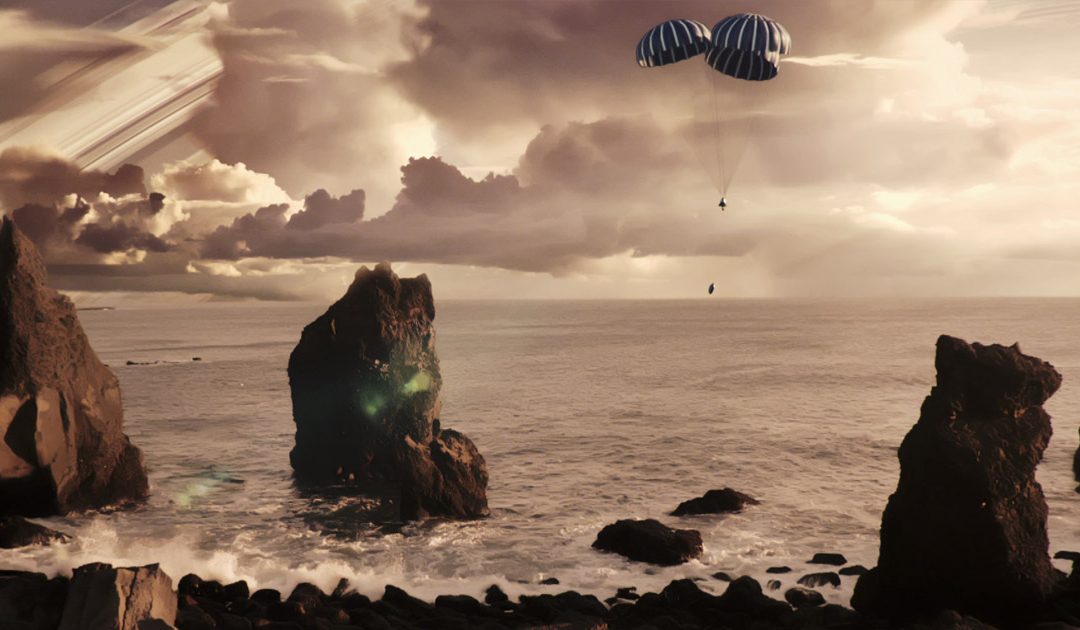 ON AIR: Search for Second Earth on ABC 9.30pm Tuesdays

The new space race has begun. Search for Second Earth brings to life in breathtaking CGI the epic journey of an autonomous spacecraft to a planet beyond our Solar System, in search of alien life. In this four part series, which premieres on ABC Tuesday August 14 at 9.30pm, we meed the greatest minds of today in the fields of space exploration, planetary science and astrobiology as they confront the challenges that this future interstellar mission presents, driven by a need to solve the oldest human mystery: are we alone?