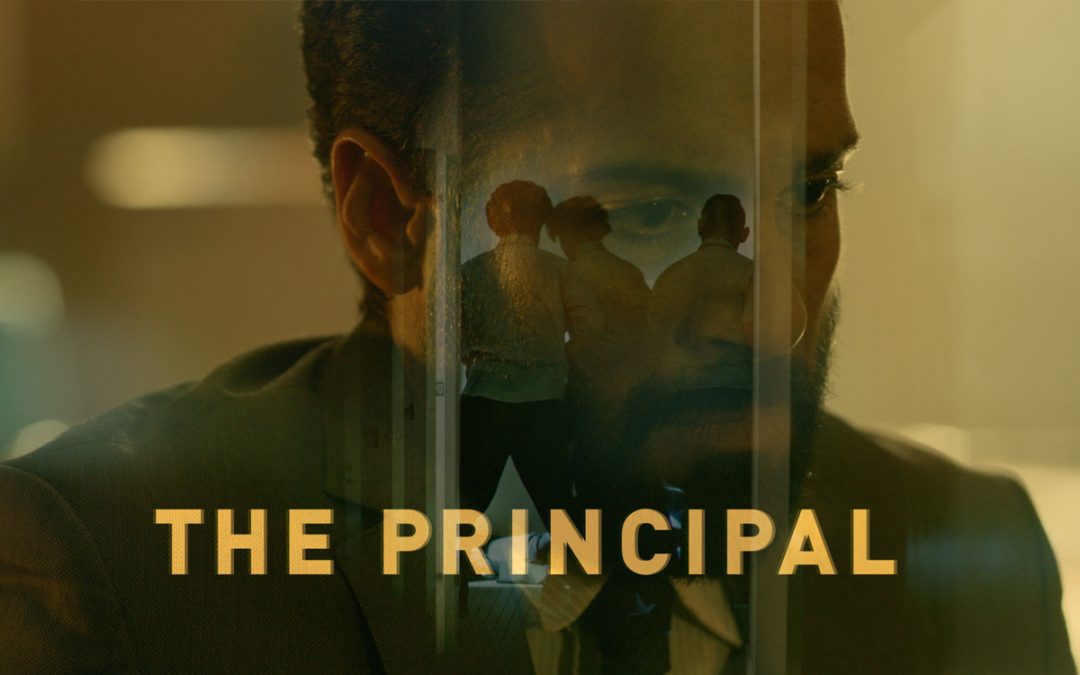 Matt Bashir, history teacher and former Deputy at a prestigious girls’ school, is swiftly promoted to the position of Principal of Boxdale Boys High. In this notoriously violent and difficult school in Sydney’s south-west, Bashir’s radical approach brings him into conflict on all fronts and leaves his personal life dangerously exposed. He works overtime to get the local community on side, promising change in his charges. But just when it seems he is making progress, a 17-year-old student is found dead on school grounds. Starring AACTA awarding winning Alex Dimitriades (The Slap, Underbelly), Aden Young (Rectify) and Mirrah Foulkes (Animal Kingdom).

Available on iTunes and SBS On Demand after broadcast.