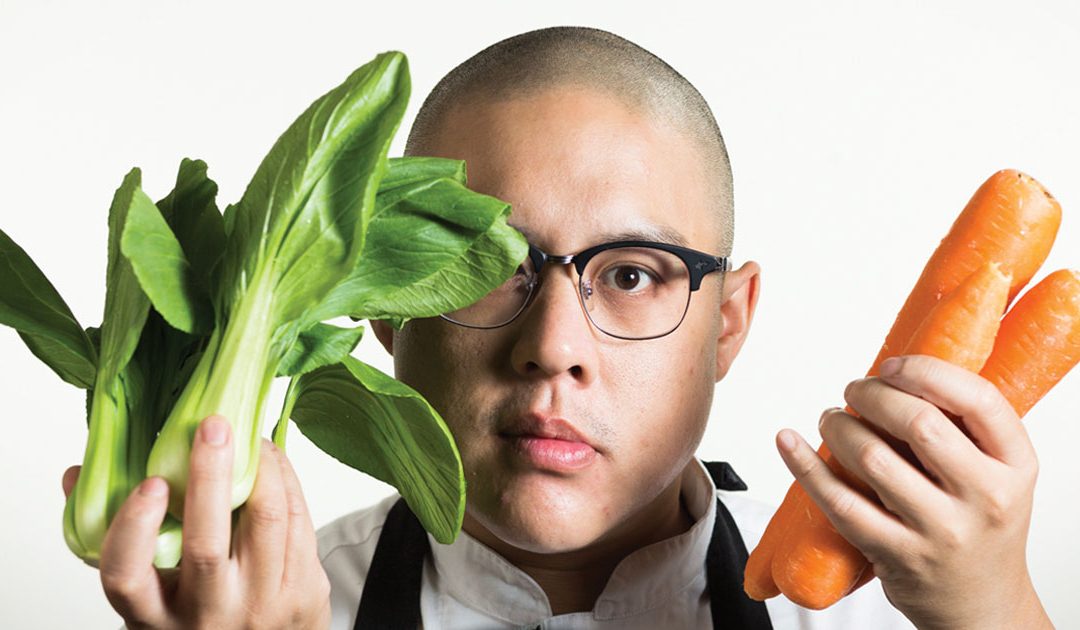 Australians are invited to get involved in the show by posting a #shelfie of the contents of their fridge or cupboard on Instagram, Twitter or Facebook. Within days, Dan will arrive on someone’s doorstep ready to cook a restaurant-quality dish.

Each week, Dan will choose his favourite #shelfie on social media and – armed with two extra ingredients he thinks will best suit the contents of the chosen #shelfie – head into a stranger’s home. Arriving at location, it’s into the kitchen – where Dan will cook up simple, creative, delicious meals.

Rolling out over 10 weeks exclusively on ABC iview, this is binge viewing taken to a new level, where social media meets video on demand – all in a weekly turnaround.

Check out the current episodes of the series now! https://iview.abc.net.au/show/shelfie-with-dan-hong/series/0/video/DO1519H001S00