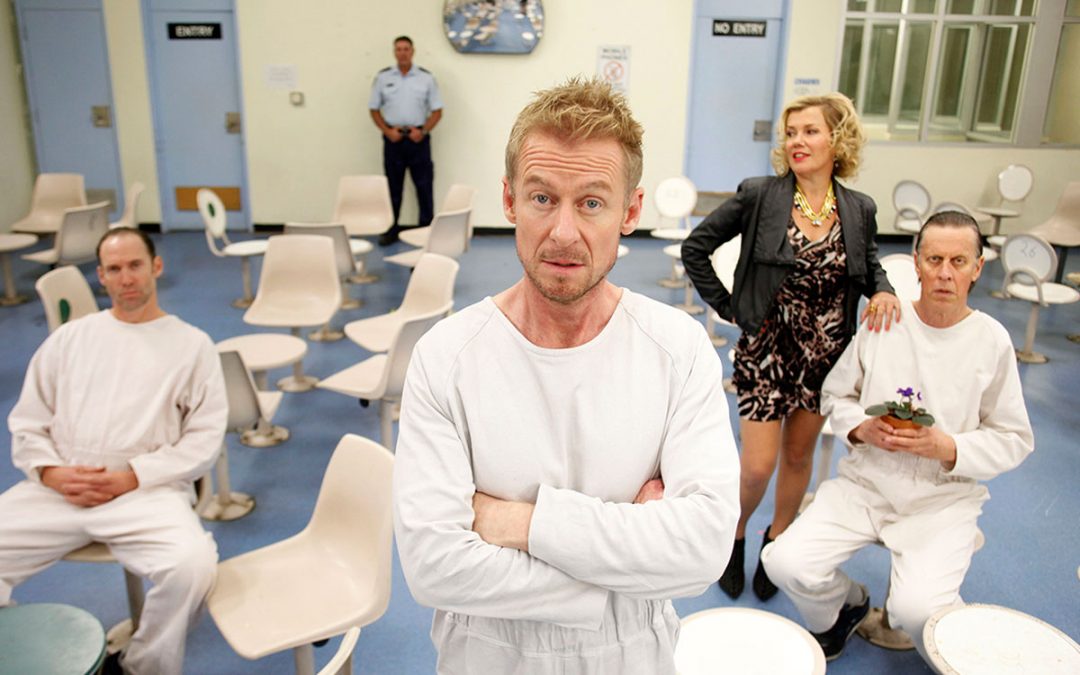 Nominations for the inaugural Equity Awards were open to all Australian performers. Winners were selected by members of Actors Equity Australia. In the drama category the cast of Rake was up against the casts of Bed of Roses, Offspring, Packed to the Rafters and Underbelly: The Golden Mile.

Congratulations to all the cast for their achievement.