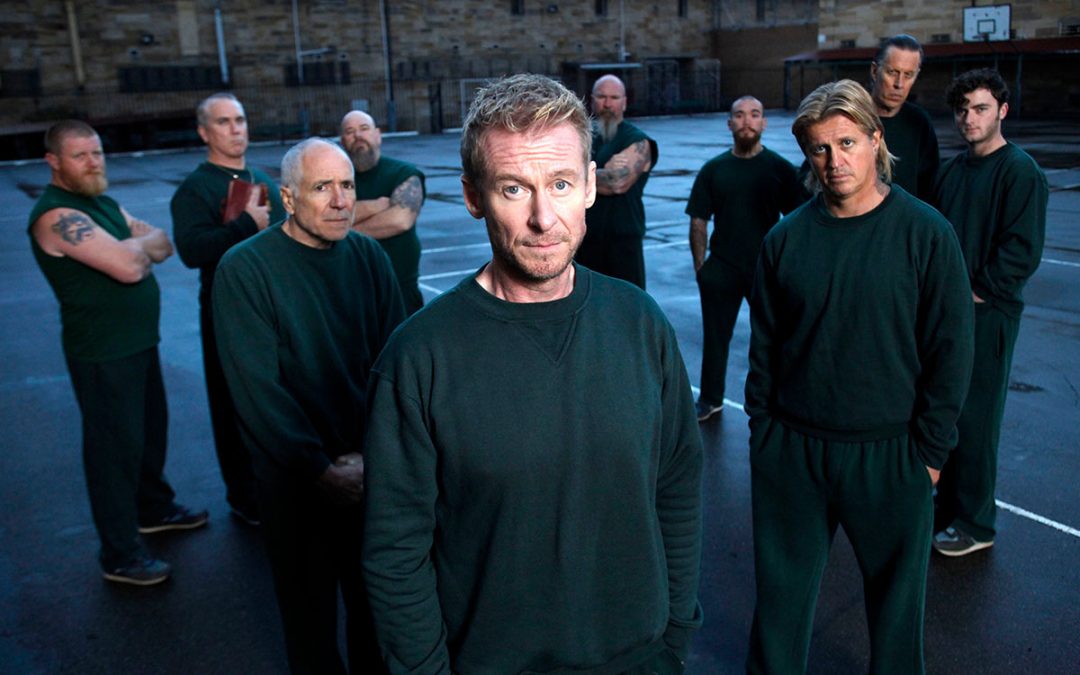 The SPAA Independent Producer Awards recognise those who have produced outstanding projects and contributed to the advancement of the independent production industry.

There to accept the award were producers Ian Collie and Peter Duncan, and EQ CEO Chris Hilton.

Chris Hilton: “We’re thrilled to be receiving this prestigious industry award and look forward to bringing the second series of Rake to Australian audiences next year.”