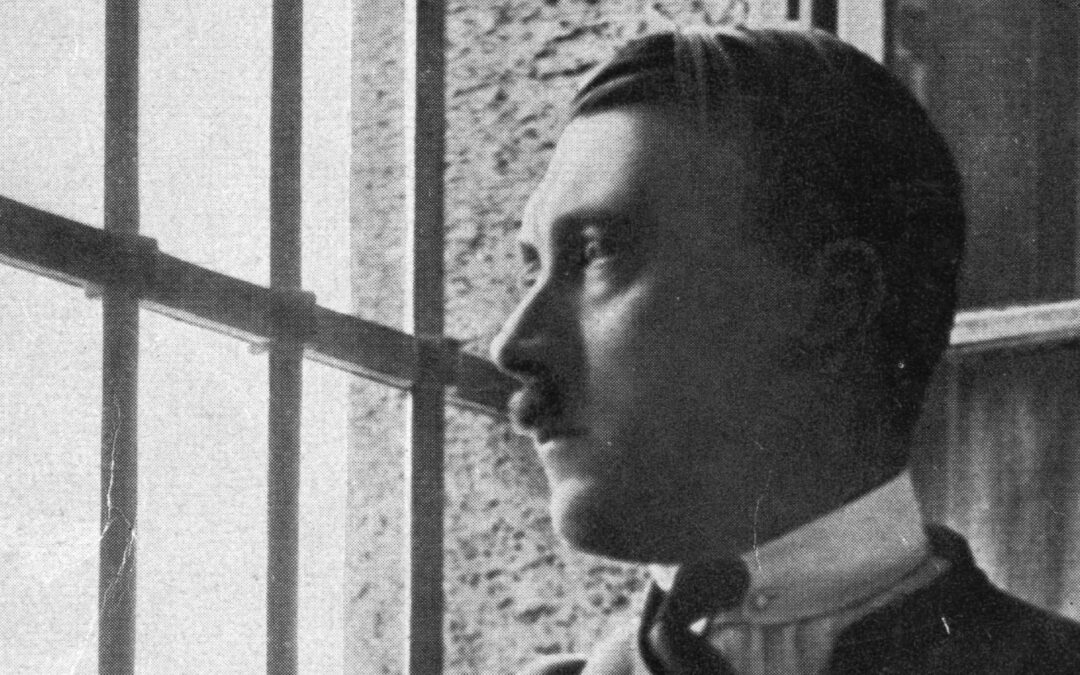 EQ Media Group is putting the finishing touches to two factual series about Adolf Hitler and Nazi Germany commissioned by A+E Networks’ channels in the UK and Europe. SBS also acquired Hitler’s Secret Sex Life and How the Nazis Lost the War, which international distributor Abacus Media Rights is pitching to buyers at the virtual MIPCOM.

Produced by Jacki Munro, the first, four-part series examines the rumours, theories and disputed historical accounts of the Nazi dictator’s sexual psychology, which ranged from incest and stalking women as a youth to masochism, sadism and murder. Each episode contains archive material and interviews with historians, psychologists and sociologists.

The second, produced by Justin Holdforth, focusses on the poor decision-making, hubris and badly executed plans that belied the myth of the Nazi war machine and doomed them to failure.

Read the full story on IF here.