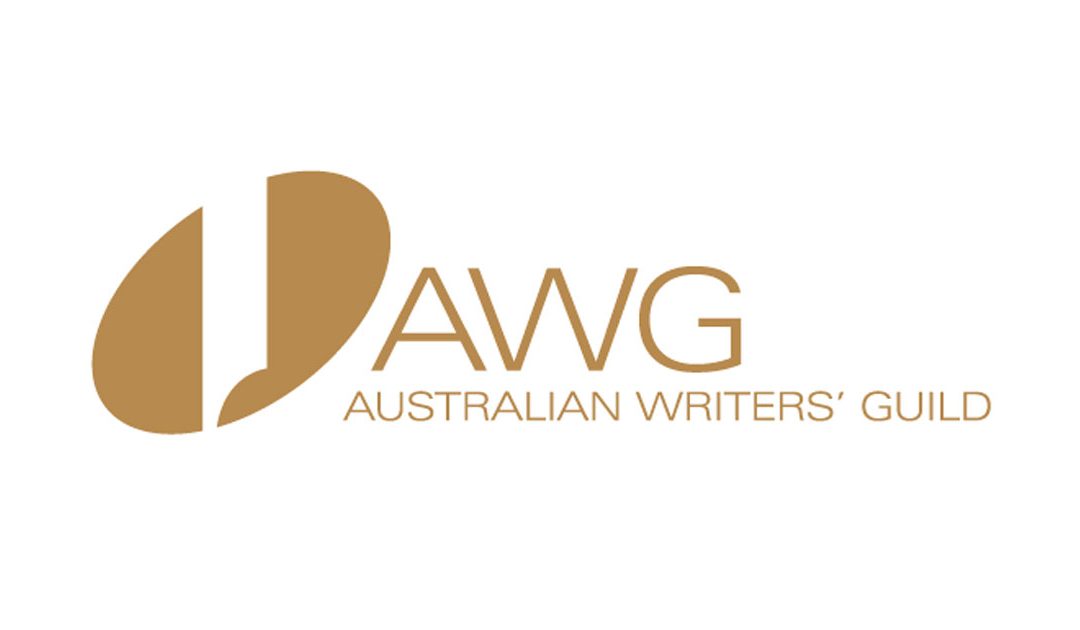 The 2016 AWGIE awards were held on Friday night, 14th October. EQ Media had three programs nominated for four awards. We took home two of those awards:

A big congratulations for Andrew Knight and Rachel Sprat!

Since 1967 the Australian Writers’ Guild has presented the AWGIE Awards to recognise and reward excellence in performance writing. In the years since their inception the list of AWGIE Award winners has included writers whose stories have shaped Australian culture including feature films, theatre, TV series and serials, mini-series and children’s animated programs. The AWGIE Awards are unique in the industry in that they are the only writers’ awards judged solely by writers, and the judging is based on the written script – the writer’s intention rather than the finished product.