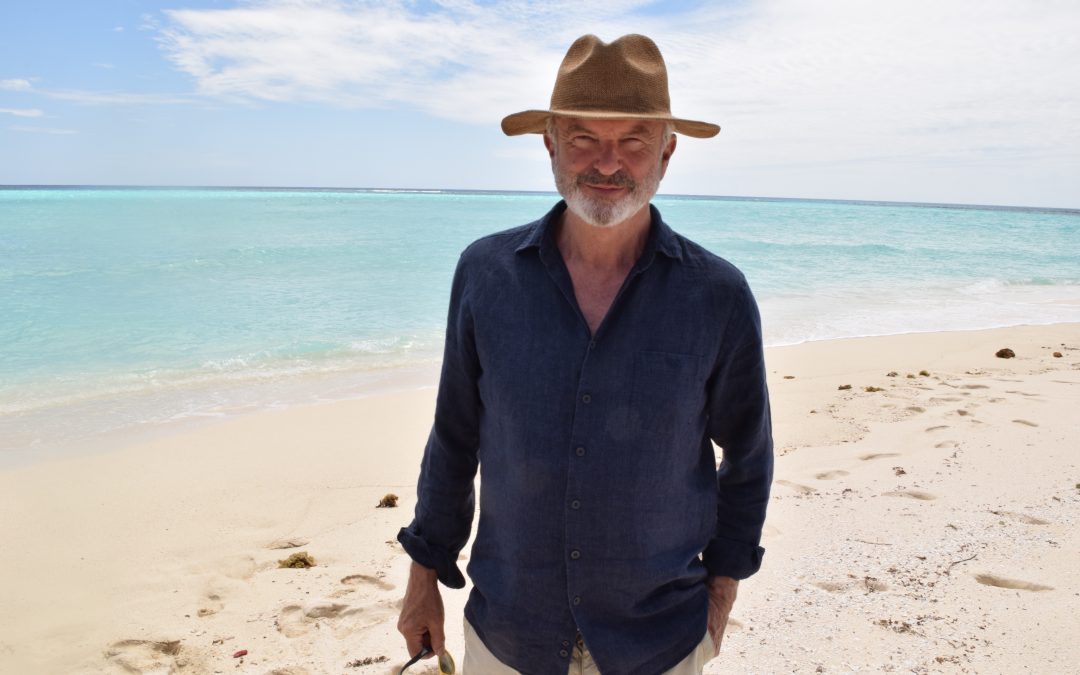 Congratulations to the production team and Sam Neill for winning the award for Best Factual Series at the NZTV Awards for Uncharted with Sam Neill.

The Huawei Mate30 Pro New Zealand Television Awards recognises excellence in television, and honours the special skills and unique talents of the companies and individuals who create, produce, and perform in television programmes in New Zealand. The Awards are open to traditional, subscription and digital broadcast platforms.

Double congratulations for Sam Neill being honoured for a lifetime achievement award.