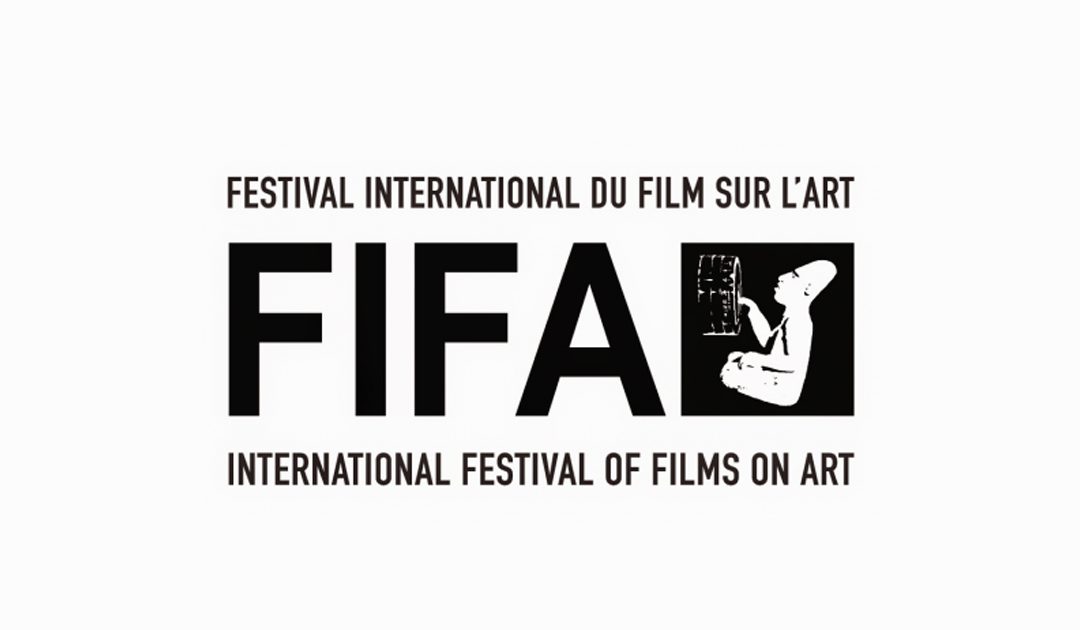 We are thrilled to announce that our arts documentary Getting Frank Gehry has won the Liliane Stewart Award for Design Arts during the 34th International Festival of Films on Art (FIFA) Awards Ceremony, which took place in Montreal, Canada last week.

Directed by Sally Aitken for ABC Television, the film offers an exclusive glimpse into the creative process of the world’s greatest living architect, Frank Gehry, as he creates his very first building in Australia – the University of Technology’s new business school.