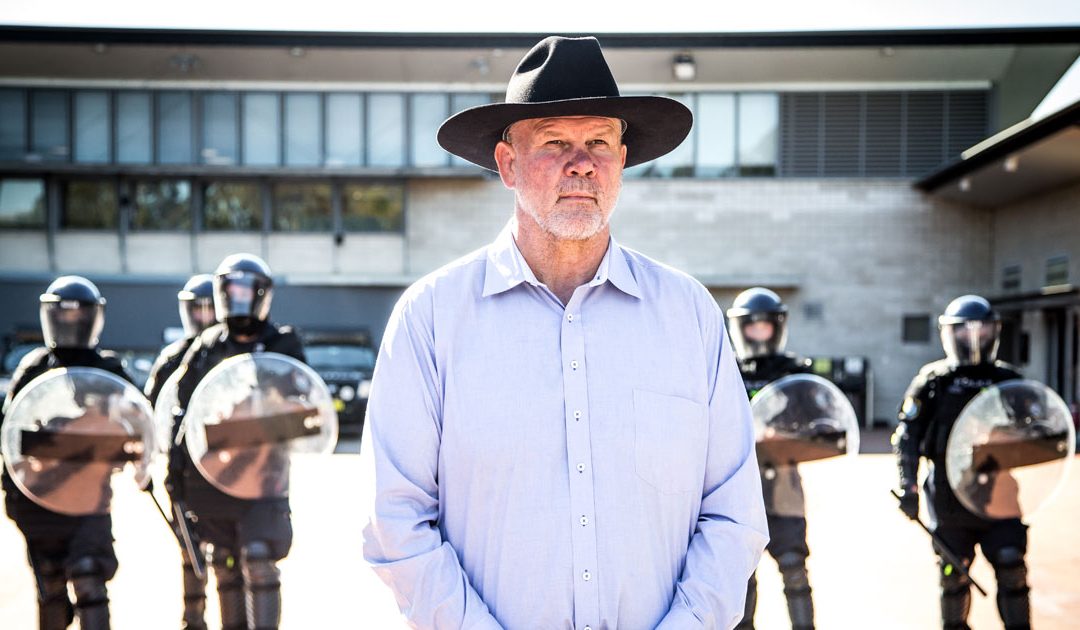 ON AIR: The Great Australian Race Riot on SBS

Peter FitzSimons explores the secret history of Australian race riots and reveals how violent mobs of every colour and culture have shaped the nation in this provocative 3 part documentary series airing on SBS Sunday nights from August 7, 2016. The series is also available for catch up viewing on SBS On Demand.